The antique stained glass windows of the landmarked 1906 Hygiene United Methodist Church are getting a long-awaited restoration.

For the diminutive country church with about 82 members, the $75,652 project is a major undertaking.

“There are not many little old churches around; this will be in good shape for the next 100 years,” Andy Ernst, church trustee and project manager, said of the golden windows with purple and green trim.

The windows — a large, three-panel triptych and 13 narrow, arched lancets — came from the 1875 Longmont Presbyterian Church. When that congregation built a new church in 1905, they donated the windows to the Hygiene church.

Denver Art Glass, of Greenwood Village, began working on the windows in mid-August. Owner Mike Delva said that while the project requires five months, because of other company obligations, the windows will be finished in just under a year.

Some windows show the scars of earlier repairs, such as mismatched colors and “patches,” in which a larger panel is subdivided with an extra strip of lead.

“With the repairs, we’ve come to the realization that when it was done, they did the best they could,” Delva said.

Restoring windows as closely as possible to their original condition is tricky.

Many of the windows are bowed at the top — a symptom of expanding and contracting over time in a too-tight frame. Rotted wood frames and sills as well as fractured lead are common. The putty of a century ago retains no elasticity, and the windows require chiseling with a knife for removal.

But it’s the glass itself that poses the biggest complication for Delva and his team.

First, some of the colors that were manufactured at the time — with since-banned chemicals such as arsenic — are no longer made, Delva said. There are also differences in the same color from batch to batch.

Delva checked with another manufacturer of the time, Paul Wissmach Glass Company in West Virginia, with no luck.

So far, Delva has been able to rely on matching glass from his inventory of old glass. But there’s not enough there for all the church windows.

Texture is also problematic. Old and new rollers both produce a hammered texture, but with different effects, Delva said.

Once restored, the historic windows are covered with laminated safety glass, which provides protection from vandalism and hail and reduces wind pressure.

The project has been 13 years in the making, starting with an assessment in 2003 paid for in part by a History Colorado State Historical Fund grant.

The windows were more than ready for repair at the time. However, the church was unable to raise required matching funds, Ernst said.

The church’s 2015 grant application was denied for insufficient information, Ernst said. Finally, in 2016, the church was awarded $54,495 from the state fund.

This time around, the church successfully raised $13,623 in matching funds from a variety of sources, including Boulder County, the United Methodist Church fund, Royal Neighbors of America and generous individuals within and outside the congregation.

“It’s amazing how it rolls in. Well, it didn’t roll in, it was piece by piece,” Ernst said.

More Articles in the Media 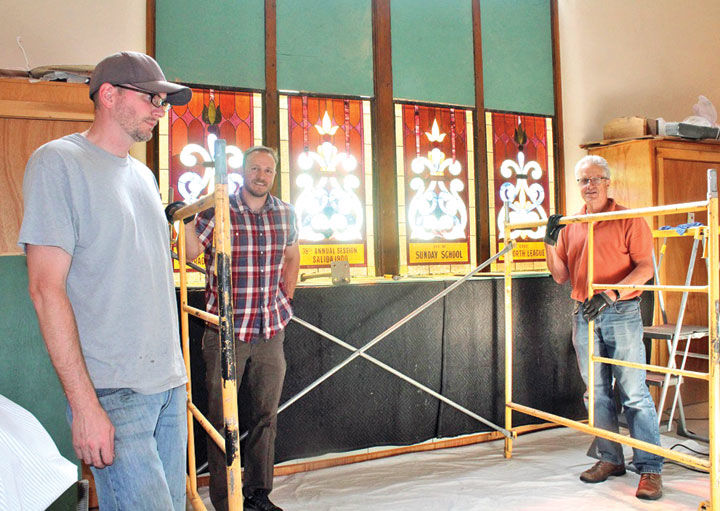 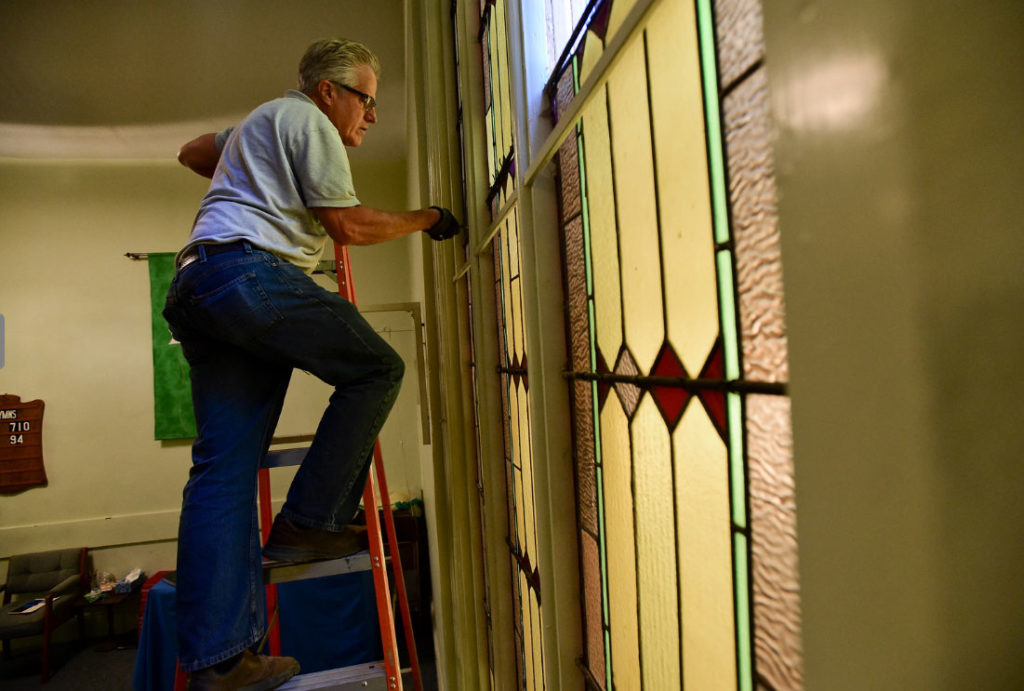 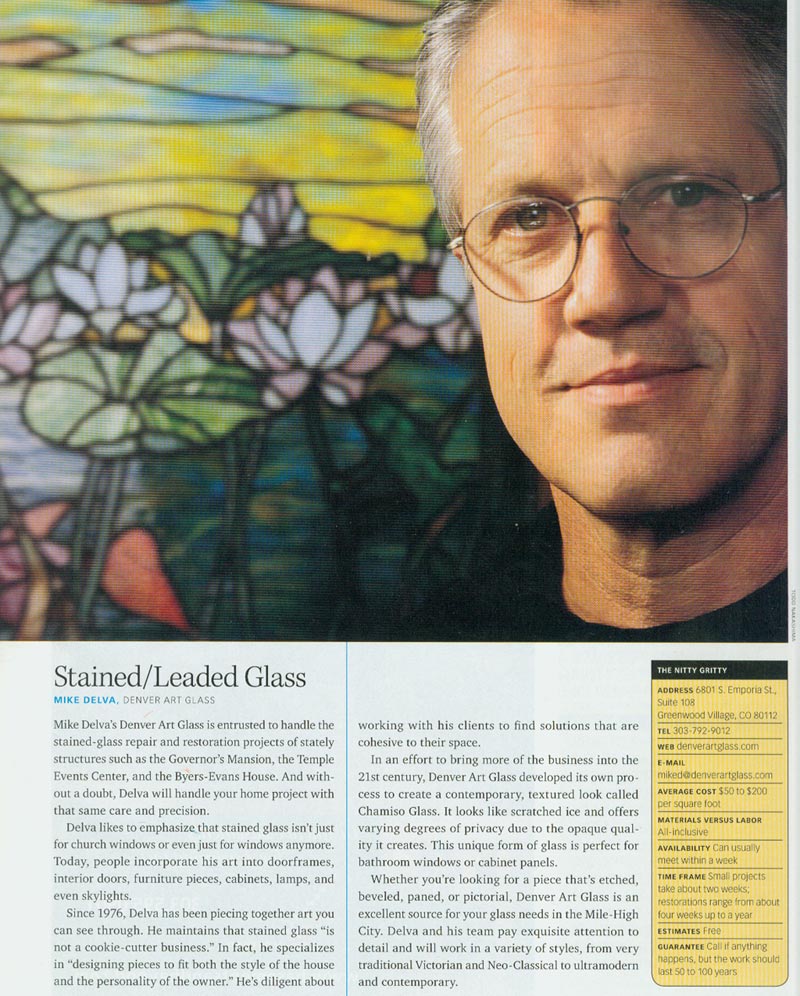